OAA offers unique fitness programs designed to develop one’s physical, technical and psychological abilities through the expression of movement. We are committed to providing our members with a safe, fun and progressive learning environment to reach each individual’s full athletic potential. 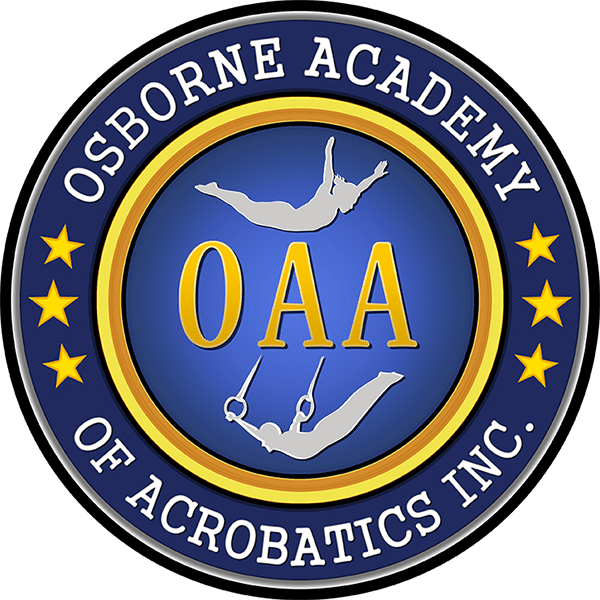 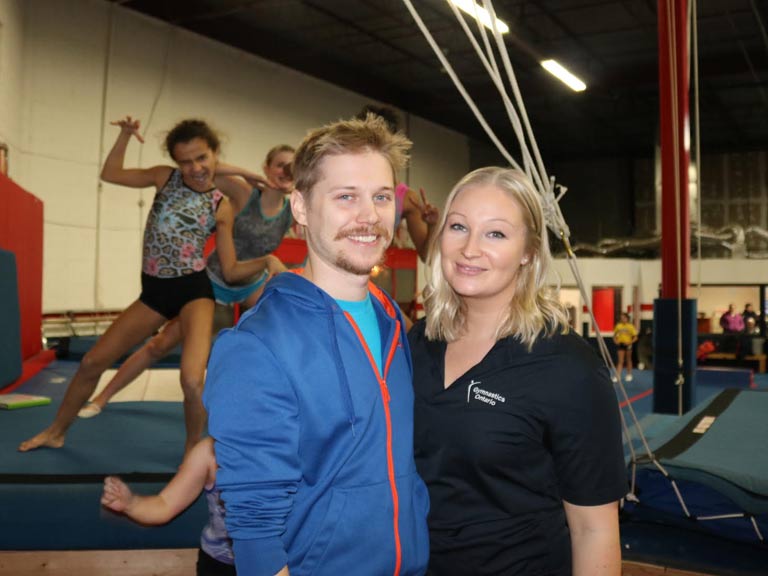 OAA provides competitively-priced classes in a wide variety of gymnastic sports (e.g., tumbling, trampoline, and aerials) and specialized programs for participants as young as 18 months. We use up-to-date equipment and a task-based level-system to create conditions that promote the optimal development of our athletes.

OAA officially opened its doors on September, 2, 2014. The idea has been a lifetime in the making, as owner Cameron Osborne has spent the last 18 years as a coach, clinician, judge, club technical director, event director and student of acrobatics and fitness. The business is home to many families who were a driving force to OAA’s formation. Initially, OAA began with 24 athletes who left their programs with Cameron in pursuit of a more ideal training situation. OAA currently operates in its own space in a sublet industrial building alongside other athletic focused businesses, just the first step OAA has taken to continue growing to its full potential. Since OAA has been in operation, it has grown to just over 100 members and is host to many coaching courses, competitions and instructional programs. 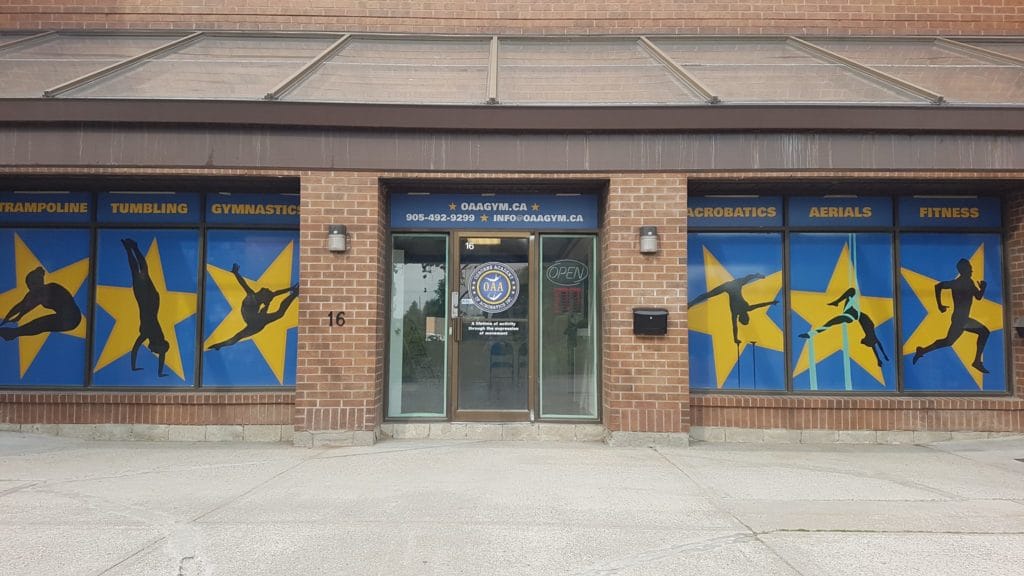 Program Philosophy
OAA’s goal is to provide the necessary tools to help each individual reach his/her full potential. The intensity of each program is second to the enjoyment of movement and exercise. We are not only looking for performance outcomes, but the development of physical, technical and psychological characteristics that go far beyond sport and competition.
Company Mission
OAA offers unique fitness programs designed to develop one’s physical, technical and psychological abilities through the expression of movement. Classes are available in a wide variety of gymnastics sports, as well as various specialized programs for participants as young as 18 months. We encourage lifelong involvement through a diverse variety of competitively priced activities. We are committed to providing our members with a safe, fun and progressive learning environment to reach each individual’s full athletic potential.
Club Vision
Club Motto

“A lifetime of activity through the expression of movement” 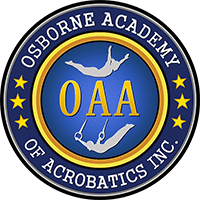 The Osborne Academy of Acrobatics Inc. (OAA) is a gymnastics club offering a mix of competitive and non-competitive classes in trampoline, tumbling, and aerial acrobatics. Located in Pickering, Ontario, OAA’s experienced staff works hard to provide a safe and fun environment where athletes can acquire the skills they need to reach their full potential.